Hello, it's been a while 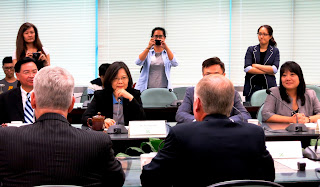 First day of 2016, fifteen days before voting day. The past few months flew by in a flash, and so many things has happened. It’s been eighteen months since I dived in headfirst, from the comfort of the ivory tower, into the trenches of real life politics. Like the previous two years, this year has also been one of the most eventful, yet most trying, years of my life. As a rookie, I come to realize, surviving in politics not only requires tremendous interpersonal skills, as one not only has to deal with the political opposition and garner the needed support, one also has to acquire, even more hurriedly, the adeptness to deal with those who are on one’s own team. Politics, after all, is exactly what Harold Lasswell defined it as, “Who gets what, when and how”.

As the readers of the Participant Observer might already have noticed, the blog entries this year slowed down tremendously, as I became deeply entrenched in the daily grind of a political campaign. I still hold my director of research position at my think tank; however, there were little time to conduct my own research. I still pay a lot of attention to social movements in Taiwan, which frequency has also dwindled greatly in the past year.

In addition, while there are so much to report on and write about on the issues driving the social movement in Taiwan, much of what I deal with on my current post, has to be kept in private. I am constantly reminded of what my mentor, professor and former boss told me, that “in diplomacy, there are many things you’ll just to take it to your grave”.

Being in politics requires psychological strength and physical endurance. Politics is 24-7, and the response time when crisis arise often has to be within an hour. Once one is involved in it, it permeates almost all aspects of one’s life. In order to be successful in politics, one not only has to learn it, live it; one also has to love it. I currently have a love-hate relationship with politics. 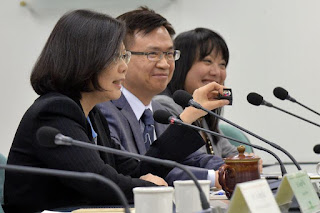 My decision to join Dr. Tsai Ing-wen’s foreign affairs team stemmed from the desire to obtain some real life political experience. As academics, we are often caught up in data gathering, research and the efforts to derive some sort of generalizable theory on political occurrences. I thought, the practice of politics ultimately helps me acquire the experience I would not have had if I reside myself in academia and assist me in providing even more accurate and more comprehensive analyses in the future. Furthermore, I recognize not everyone can be an eternal protester or activist. There is the need for one to enter the system and change from within. I was offered the precious opportunity by Dr. Tsai, and I obliged.

Recounting what happened in the past year, the most memorable event would have to be Dr. Tsai’s trip to the United States. I cannot begin to recount the amount of preparation, communication and efforts behind closed door for this particular trip to come to fruition – many details, of course, cannot be publicized. It was also physically taxing on everyone involved. The craziest stretch was when we covered four cities in 14 hours (Washington DC, New York City, Houston and San Francisco). I discovered on this trip, that a person, when running on adrenaline, can go without sleep for a long time. I also learn to appreciate the hard work journalists put in to able to cover and present the news in a timely manner for the readers and viewers. Hat tips to all the hardworking reporters who went on the trip with us.

Another challenging aspect of my work involved in drafting English speeches for Dr. Tsai. As a lawyer, professor and a perfectionist, Dr. Tsai reads over every draft very closely, diligently and provides modification and corrections.  Writing speeches for her also forced me to learn about fields that are otherwise not my field of expertise, from energy, technology, business, immigration, public welfare to agriculture. I would say, this is one of the most fruitful aspect of the job. 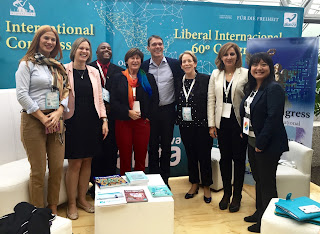 More excitingly, my involvement with the DPP allowed me to become a member of the human rights committee and the chairperson of the women’s rights working group for Liberal International, the international organization where the Democratic Progressive Party is a member. Working on promoting aspects of human rights in the international arena is something I enjoy tremendously and am very proud of.  In the past year, I met so many interesting individuals, from government officials and former government officials from all over the world, to members of influential think tanks, academics, members of different political parties and activists from around the world. With these connections, I see remarkable potential for Taiwan to cooperate with countries, NGOs and political parties on assisting and promoting Taiwan’s shared interests and values.

In the past year, at the International Affairs Department of the DPP, we began constituting frameworks emphasizing city-to-city, youth, environmental, digital diplomacy, along with a refreshed version of a southbound policy, humanitarian assistance and global NGO cooperation – particle issues where Taiwan already possessed remarkable knowledge, experience and has previously been engaging the world and providing substantive contribution to. Hopefully, information we garnered through the many meetings with local government representatives, academics and members of the business and technological community, can be useful for the future administration of Taiwan. 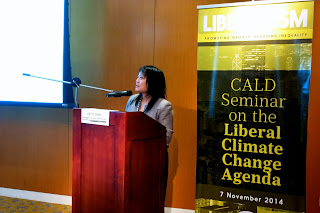 We are at the last stretch of the presidential campaign, and we are beginning to see the light at the end of the tunnel. I very much look forward to the change, in both the presidency and hopefully, in the legislature. If the DPP captures majority in the Legislative Yuan, it will be a historic occasion, as the opposition has never been able to capture majority in Taiwan’s democratic political history.

According to the Taiwan Indicators Survey Research, as of December 31st, 2015, 40.1% of the potential voters supported DPP’s Dr. Tsai and Dr. Chen. 17.5% of the potential voters surveyed support KMT’s Eric Chu and Jennifer Wang, and 16.8% supported James Soong and Hsu Hsin-Ying. There are nail-biting battlefields for the legislative election, where the DPP is working industriously to capture seats (Seats in districts such as Hualien, Pingtung, Chiayi, and New Taipei City).  So, we’ll just have to see.

Lastly, I wish my readers a Happy New Year and productive 2016. I look forward to a even better year and of course, a better Taiwan. 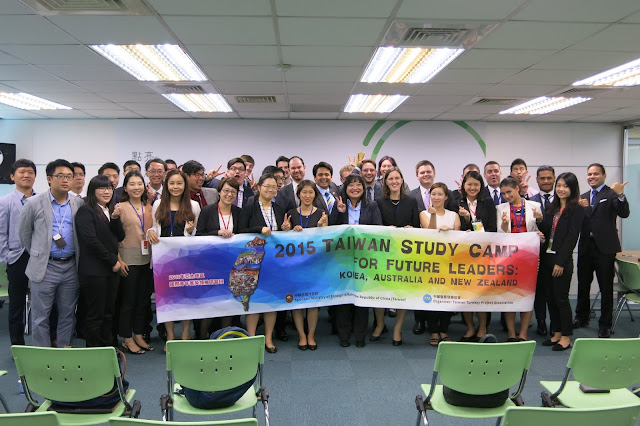 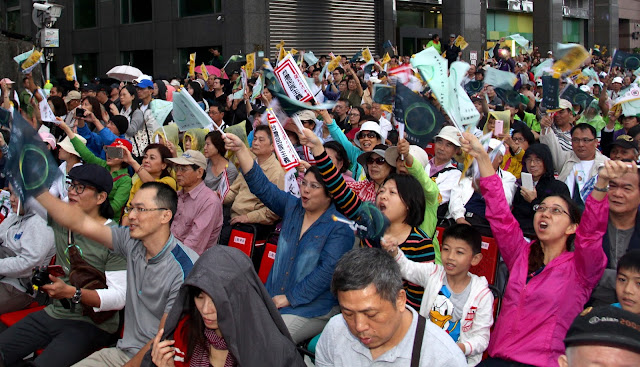 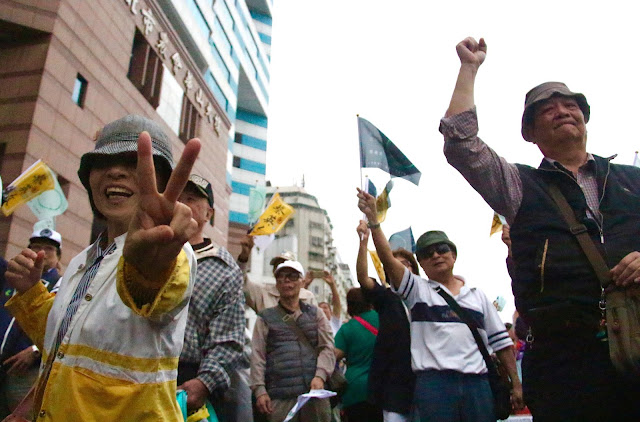